Despite ear pain, a novice diver continues diving, and finds out the hard way that symptoms or signs of a possible ear barotrauma should not to ignored. 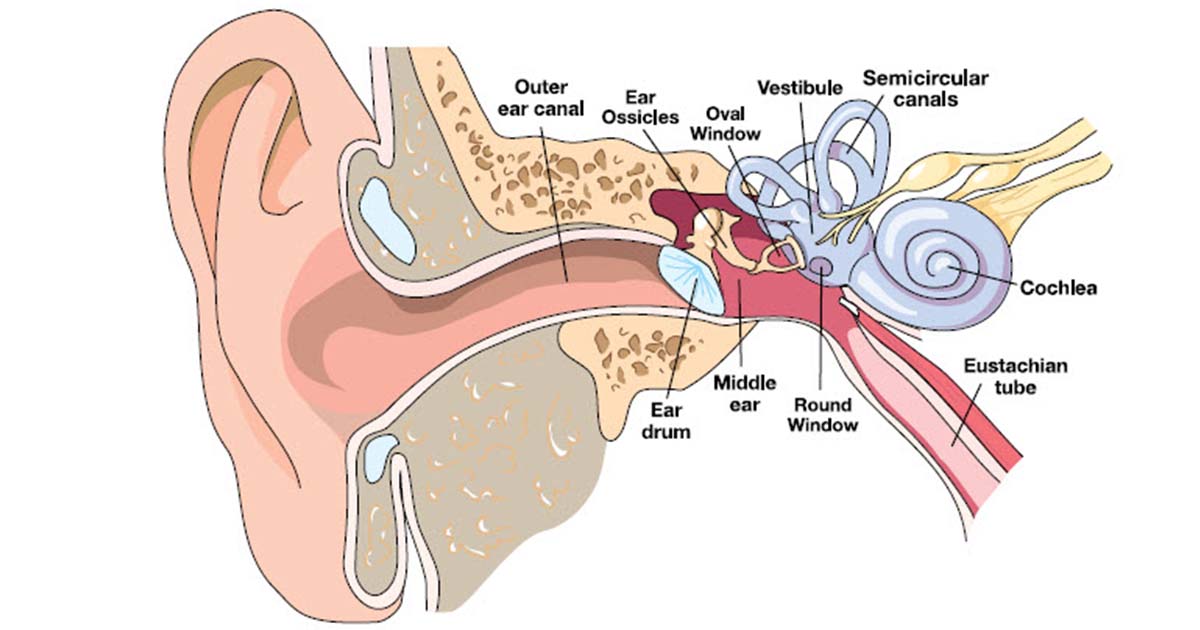 Despite ear pain, a novice diver continues diving, and finds out the hard way that symptoms or signs of a possible ear barotrauma should not to ignored.

Since my very first dive a year and a half ago I’ve always had trouble equalising my left ear and I can equalise it only by swallowing.

On my recent trip to Cozumel I was participating in the first dive of a planned seven-dive series over four days. During the descent, I had difficulty equalising, and between 6m-9m I felt pain in my left ear. I paused my descent and told the divemaster about my problem. I ascended a bit and equalised my ear pressure by swallowing. When my ear felt normal, I continued my descent.

At about 4.5m I experienced the same problem again. I stopped, ascended and tried to equalise. Suddenly I heard a loud “explosion” in my left ear followed by strong pain, dizziness and nausea lasting for about one minute. Symptoms disappeared almost as suddenly as they appeared, and I completed my dive without problems.

After completing one more dive and returning to shore I started feeling very dizzy; this lasted until the next day. For three days I also had blurred vision when reading. I experienced mild pain in that left ear occasionally during the following days. It felt like I was very drunk.

Immediately after the first dive I told my divemaster about the equalising problem and the symptoms I experienced, but no one suggested that I abstain from diving for a while. I continued diving as scheduled without any other problems. However, the mild pain in my left ear remained until the end of the trip.

I decided to consult a doctor to be sure I could fly back home. He found middle-ear barotrauma and a bacterial infection of my left ear. There was no discharge from the ear. I received one shot of corticosteroid, antibiotics for five days, Advil for pain, nasal decongestant in tablets and nasal spray.

Sixteen days after returning home I had a consultation with a diving doctor and she said some blood was still visible behind the eardrum, but the otitis had healed. Six weeks later I saw the doctor again and she said my ear had completely healed — no more barotrauma. She checked my ears, did a couple of tests and told me that I could dive again.

Since then I have dived 14 times in cold water at depths between 7.5m – 20m. I still have some difficulties equalising that ear, which has always been the case, but no recurring of symptoms.

Failure to adequately equalise the ears results in ear barotrauma (pressure injury), which is a common diving injury. This is often apparent by a feeling of pressure, soon followed by pain, during descent (or sometimes ascent).

If the pressure is not equalised, swelling and bleeding of the lining within the ear will occur, which helps to equalise the pressure and relieve the pain, although this can often lead to infection. In some cases, the eardrum can rupture and, in very severe cases, delicate membranes within the inner ear can tear, enabling fluid to leak from the inner ear and creating the potential to damage this delicate organ, possibly affecting hearing and balance.

Bubbles from decompression can also form in or around the inner ear and so disrupt its function – inner ear decompression illness. In addition, a variety of other non-diving-related conditions affecting the ear can cause symptoms in divers during or after a dive.

Signs and symptoms associated with inner ear dysfunction may include hearing loss, vertigo (spinning), dizziness, ringing or other ear sounds (tinnitus), nausea and vomiting. While symptoms of barotrauma vary, rarely does a diver experience a loud explosion as this diver described.

An inner ear barotrauma or decompression illness needs to be managed swiftly and appropriately to minimise the potential for permanent injury. As such, any diver with these signs or symptoms after diving should refrain from any further diving and promptly call a DAN-supported diving emergency hotline (www.danap.org/emergency.php). The doctor or medic will take a thorough history including the dive profile, the mode of equalisation, any equalisation issues, and the time of onset and progression of symptoms so a suitable course of action can be determined.