This tragic case study illustrates just why professional training is so important before donning scuba gear and jumping in. 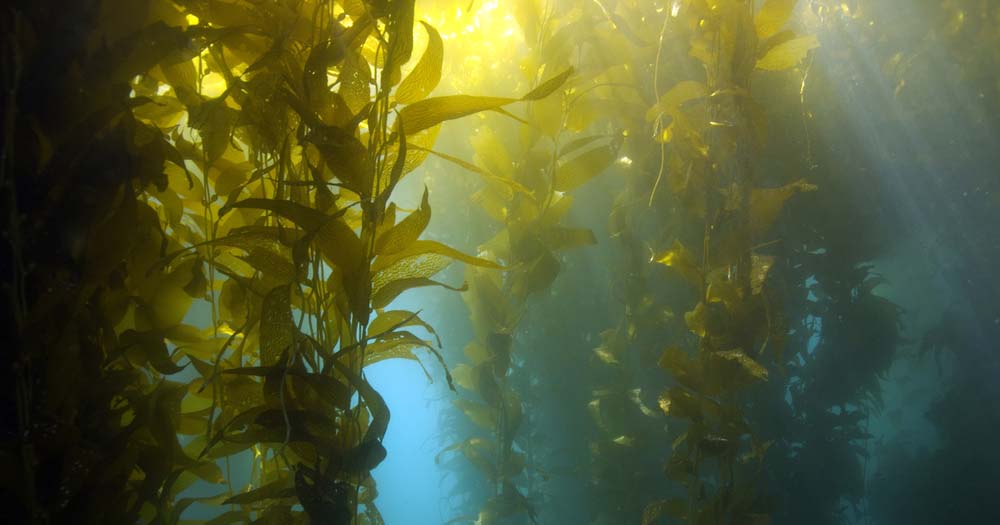 This tragic case study illustrates just why professional training is so important before donning scuba gear and jumping in.

The incident involved three scuba divers and a free-diver, who were all related as cousins. None of them were agency-certified divers. Divers 2 and 3 were experienced, self-taught divers; Diver 1 had some dive experience, but this was his first night dive. The free-diver was on the boat during the incident and was using only mask, snorkel and fins to assist.

All three divers entered the water and started their descent. Five minutes into the dive, Diver 2’s tank slipped out of its BCD strap and was floating free. Diver 3 was able to get Diver 2’s attention and let him know that his gear had become loose and needed adjusting.

Diver 2 signalled that he was going to the surface and return to the boat to get the gear adjusted. Diver 3 also ascended without getting Diver 1’s attention, leaving him alone on the bottom.

After reaching the boat, the two divers realised that Diver 1 did not return to the surface with them. After a short surface search, the free-diver located Diver 1 in about 8m of water, entangled in kelp. He got the boat captain’s attention and indicated that the diver was still wearing his mask, and his regulator was still in his mouth. The free-diver made several attempts to swim down and try to free the diver from the kelp but was unable to help. The free-diver had to return to the boat and explained that the diver was conscious and was panicking and struggling to free himself.

A fourth diver on the boat was now equipped with scuba gear; he entered the water and found Diver 1 completely entangled in thick kelp. Unfortunately, by this time, the diver was no longer wearing his mask, had lost his regulator and apparently ceased breathing. He brought the unbreathing diver to the surface and pulled him onto a small boat piloted by a good Samaritan who heard the screams for help. CPR was started immediately; the diver was transported to the hospital, where he was pronounced dead upon arrival.

The three divers were related and were not certified divers. They had some experience diving together many times previously. However, Diver 1 was not as experienced as the other two divers and had not participated in a night dive before.

The entangled diver became separated from his cousins and did not know they had ended the dive and returned to the surface. The diver then became dangerously entangled in the kelp and drowned before the rescue diver was able to reach him. The trigger factor could have been either the separation or the kelp entanglement provoking a panic.

The victim’s gas tank was recovered and found to still contain 2200 psi (151 bar) of air. If the diver had not panicked and had stayed calm until the rescue diver arrived, he may have survived this ordeal.

Diving in heavy kelp requires special training, particularly in managing entanglement. As early as open-water level, formal training provides knowledge about the risks of diving in kelp, proper gear configuration (“tighter” gear configuration, no dragging hoses or gauges), tools and the skills needed to free yourself or others from entanglement. It was not reported whether the divers had appropriate cutting devices that could have been used to cut away the kelp from the entangled diver.

Divers prepared with formal training should experience less stress and anxiety. Formal training also would have taught the divers to dive in buddy pairs and not as a trio. It has been found that many dive accidents are caused by the third person in the group losing contact with the other two, each thinking the other was paying attention to the third diver.